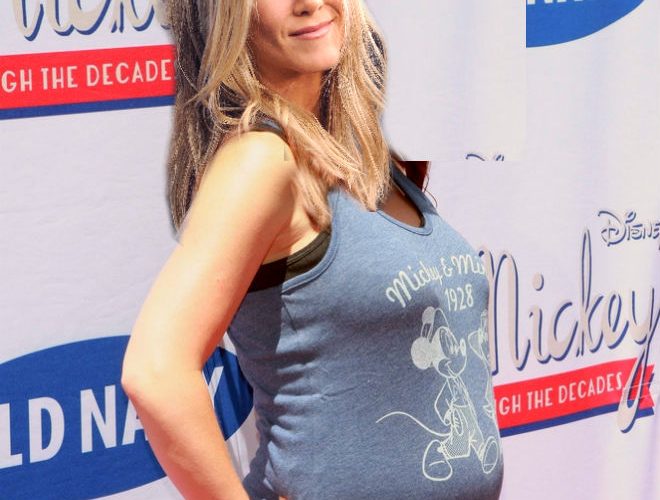 Hollywood superstar Jennifer Aniston cannot escape the scrutiny of media and people as she denies – yet again – that she is pregnant. She expressed her frustration over the public’s perception regarding being childless. She opines, “We’re seeing women through that very narrow lens of what we’ve reduced down to … If we don’t have a baby, or white picket fence, or a husband, then we are useless and we aren’t living to our purpose.”

What she says about all the rumors of being pregnant

Over time, pictures have been snapped of Aniston and, each time, the paparazzi claim it is a baby bump. It took the cake when a headline read, “Miracle baby at 47.” Aniston had to speak up. “For the record, I am not pregnant. What I am is fed up. Fed up with the sport-like scrutiny and body shaming that occurs daily,” Aniston wrote for the Huffington Post. In a separate interview for Glamour, she also said, “If your body is in a normal moment of having a bite or two, or you’re having a moment of bloat, then there’s arrows circled around your stomach , telling you that you’re pregnant. And it is like, actually no, it is just my body.”

Jennifer hates being condemned for not having a child

She also shared the condemnation she received for not having a child until now. She was told she was selfish, self-centered, and too career-driven. But Aniston is secure in herself. She is her own person and no one can dictate any standard on her. She believes that a woman can still be complete with or without a partner, with or without a child. It is a personal decision for her. There are many reasons why women do not want to have children at the moment or forever. Whatever the reason is, it is for the woman alone to decide. She is also of the opinion that having a child or not is something personal and private, one that she wants to keep to herself. But she added, “Yes, I may become a mother some day, and since I am laying it all out there, if I ever do, I will be the first one to let you know.”

Some people are saying that her recent marriage to Justin Theroux fell apart because they did not have children. We don’t know what is up, but is it safe to say that Jennifer Aniston is in fact open to having children one day.