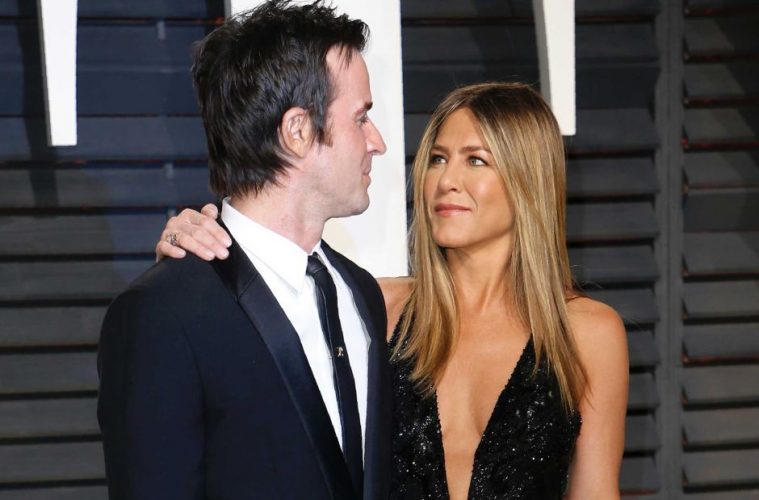 If you are a Hollywood A-lister, your every move is under a microscope. Being the husband or a boyfriend of Jennifer Aniston, you are thrown in the spotlight as well. The world is more curious about the people you hang out with and who you date. With a big a star like Jennifer Aniston, it is no surprise that everyone follows her love life so closely. So who are the people that Jen has gone out with? We have listed all boyfriends, marriages and her entire love history up until the recent divorce with Justin Theroux.

Adam Duritz is the lead vocalist of the Counting Crows. He and Aniston went out for a short time in 1995, as her TV career was about to take off.

Actor Tate Donovan dated Aniston from 1995 to 1998. It was reported that they were actually engaged for a time too. After they parted ways, it was awkward and horrible for Donovan to star with Aniston in her hit TV show “Friends.” He played her love interest Joshua for a few episodes.

Her Marriage with Brad Pitt

Hollywood hottie Brad Pitt and Aniston crossed paths through a blind date in 1998. The two immediately hit it off and started going out. The public soon got wind of it and news about their relationship spread like wildfire. This power couple tied the knot in 2000 to the joy of millions of their fans. They were one of Hollywood’s most high-profile relationships and gave an image of a picture perfect marriage. Unfortunately, the couple parted and filed for divorce in 2005. The split was quite controversial, to say the least, as all fingers pointed to Angelina Jolie as the reason for their split. It was reported that Jolie got cozy with Pitt as they filmed the movie “Mr. and Mrs. Smith.” Pitt repeatedly cleared Jolie’s name and denied any rumors of cheating. 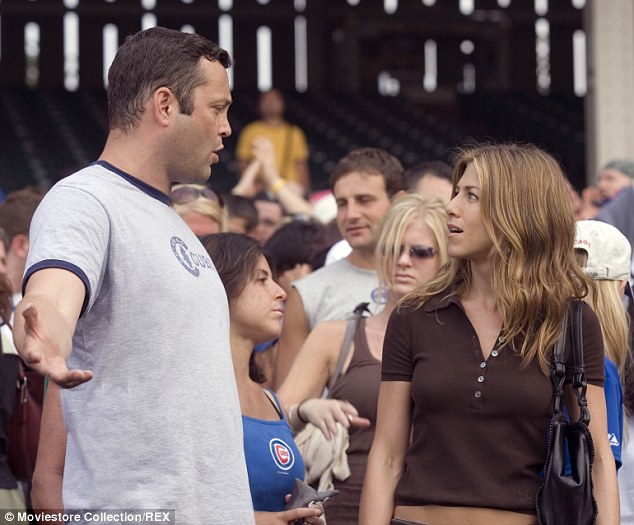 Aniston decided to get back on the saddle when she dated comedian Vince Vaughn from 2005 to 2006. They starred in a movie together during their relationship. Aniston was not immune to the charms of hunky singer John Mayer. They dated on and off in 2008. They soon parted ways the following year.

In 2011, Aniston met actor and screenwriter Justin Theroux at the set of the movie “Wanderlust.” After dating steadily for a year, Theroux proposed in 2012. The relationship ended in marriage in August 2015. The couple got married at their Bel-Air home, in private ceremonies attended by close family and friends.

Unfortunately, the couple mutually decided to separate in 2018. They issued a joint statement to put a stop to all the rumors and speculations. The statement said, “This decision was mutual and lovingly made at the end of last year. We are two best friends who have decided to part ways as a couple, but look forward to continuing our cherished friendship. Normally we would do this privately, but, given that the gossip industry cannot resist an opportunity to speculate and invent, we wanted to convey the truth directly. Whatever else is printed about us that is not directly from us, is someone else’s fictional narrative. Above all, we are determined to maintain the deep respect and love that we have for one another.”