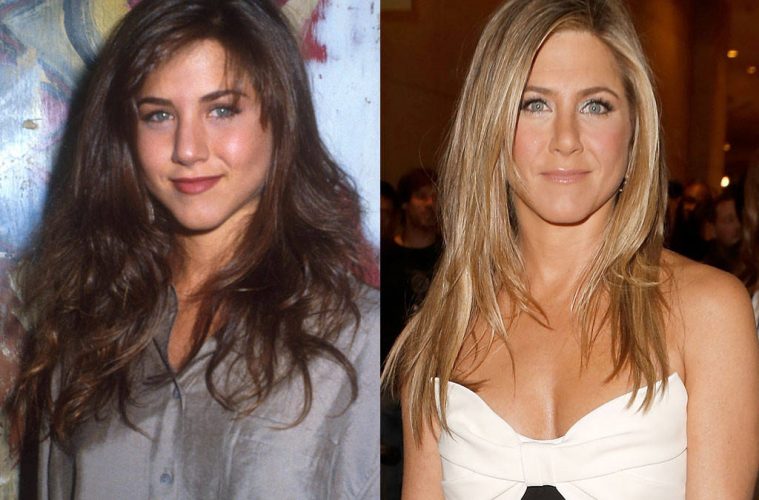 Jennifer Aniston’s Age, Then and now, and what she thinks about ageing

Many people dread growing old. More so if you are in Hollywood. But to Jennifer Aniston, age is just a number and a part of life. Jennifer Aniston was born on the 11th of February in the year 1969, which means she is currently 49 years old.

Aniston, known for her TV character Rachel in “Friends” and many other hit romantic comedies, has always been known for her beautiful face and sexy body. Now that she is pushing 50, is she scared? “I think we have to change our perspective. I don’t think life stops at 50. If anything, it gets more and more exciting,” she shares to Glamour. She adds, “Just because you cannot bounce off a penny your tummy anymore, because you are not 22 or 32, does not mean you should quantify what makes you relevant and interesting.” She named Helen Mirren and Meryl Streep as actors who have aged gracefully and are still forces to reckon with in Hollywood. She called them “goddess” and “rock star.”

Age is not a barrier for Jen

She is also confused why people have attached a negative meaning to getting old since this is part of life. She is of the opinion that there should not be any deadline or time table for a person to be significant in Hollywood. So don’t expect Aniston to slow down even when she hits 50 or older. She does not perceive age as a barrier.

Even with the advent of social media and social media stars, the actress is quite secure. She said that there were promising actors before the internet and these actors are still around and coping and thriving in the industry.

Jennifer Aniston as Rachel Green in Friends when she was in her twenties.

Then – As Rachel in Friends 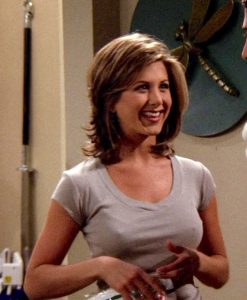 Jennifer now, at the age of 49 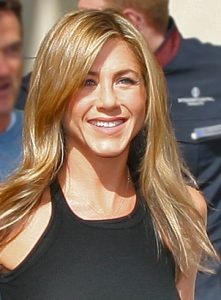 And here a comparison of when she was even younger, at the courtesy of eonline.com 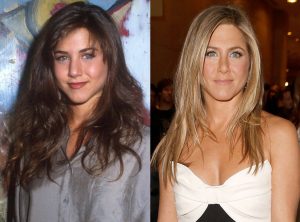