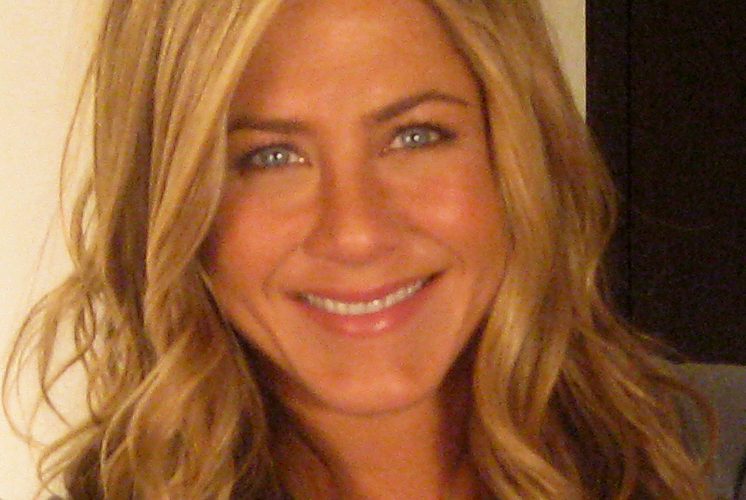 Jennifer Aniston has been named one of Hollywood’s highest-earning actresses and for good reason, and she has got an impressive Net Worth to prove it. She is one of Hollywood’s most bankable stars. She is also a sought after brand endorser.

She takes home around USD 20 million every year from her movies, TV shows, and brand endorsements alone.

Her 1 Million Dollar Salary in Friends 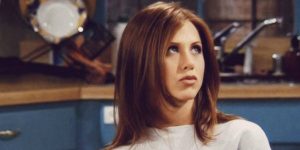 When she started playing Rachel Green in Friends, she was paid a measly USD 22,500 per episode. But after its phenomenal rise to fame, Aniston, along with her fellow cast members, was able to bring home big bucks. Specifically, her pay per episode for the last two seasons was USD 1 million. Because of this, she is also able to command a high asking price for her movie roles. She got paid USD 31 million for joining the “We are the Millers” cast.

Jennifer Aniston has her own Film Production Company and Perfume Line

She also receives income from her film production company called Echo Films.  Then of course there is her brand endorsements. She has been the face of L’Oreal hair products for a long time. Aveeno, Smart water, and Emirates airlines also tapped Aniston to be their brand ambassador.  It has been reported that her deal with Emirates cost USD 5 million. 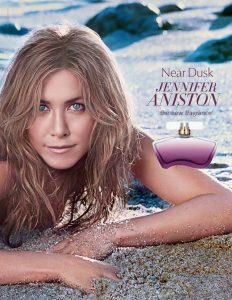 But not one to rest on her laurels, Aniston also launched her own perfume line, sold in Harrods in London. Who knows how big that become, and how much more she will be earning from there. We have written more extensively about her life as a perfume entrepreneur here.

She has always made it to Forbes’ highest-earning actresses since 2006. Last year, she only made it to second place.

So how much is her net worth in total? A whopping USD 220 million, if you check out Celebrity Net Worth. This really is quite something, especially in Hollywood where women are famously underpaid. Gathering a net worth like this indicates just how much star power Jen possesses. Hopefully she can help other actresses fight for equal pay as well. Jen has already indicated she is a strong advocate of that.